Uncategorized The Good and The Bad This Earnings Season

The Good and The Bad This Earnings SeasonJune 24, 2019 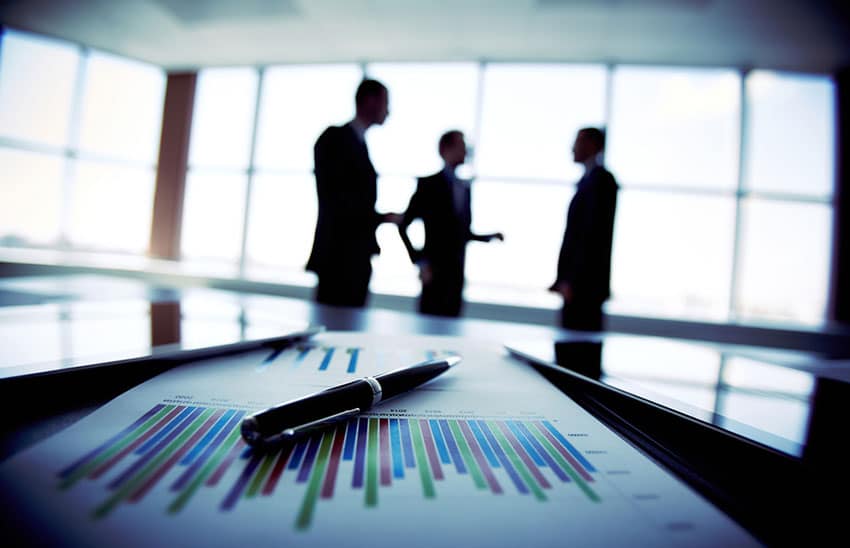 Overall, the economy is very strong. The unemployment rate is remarkably low. Markets reached an all time high last week but are down today because of renewed tariff disagreements between China and the USA.

As I see it, the Chinese know Trump will be running for re-election based on the strength of the economy. As a result, Trump is coming to the negotiating table with a weakened hand to play. China’s economy is weakening, but very soon Trump will need to get trade resolved.